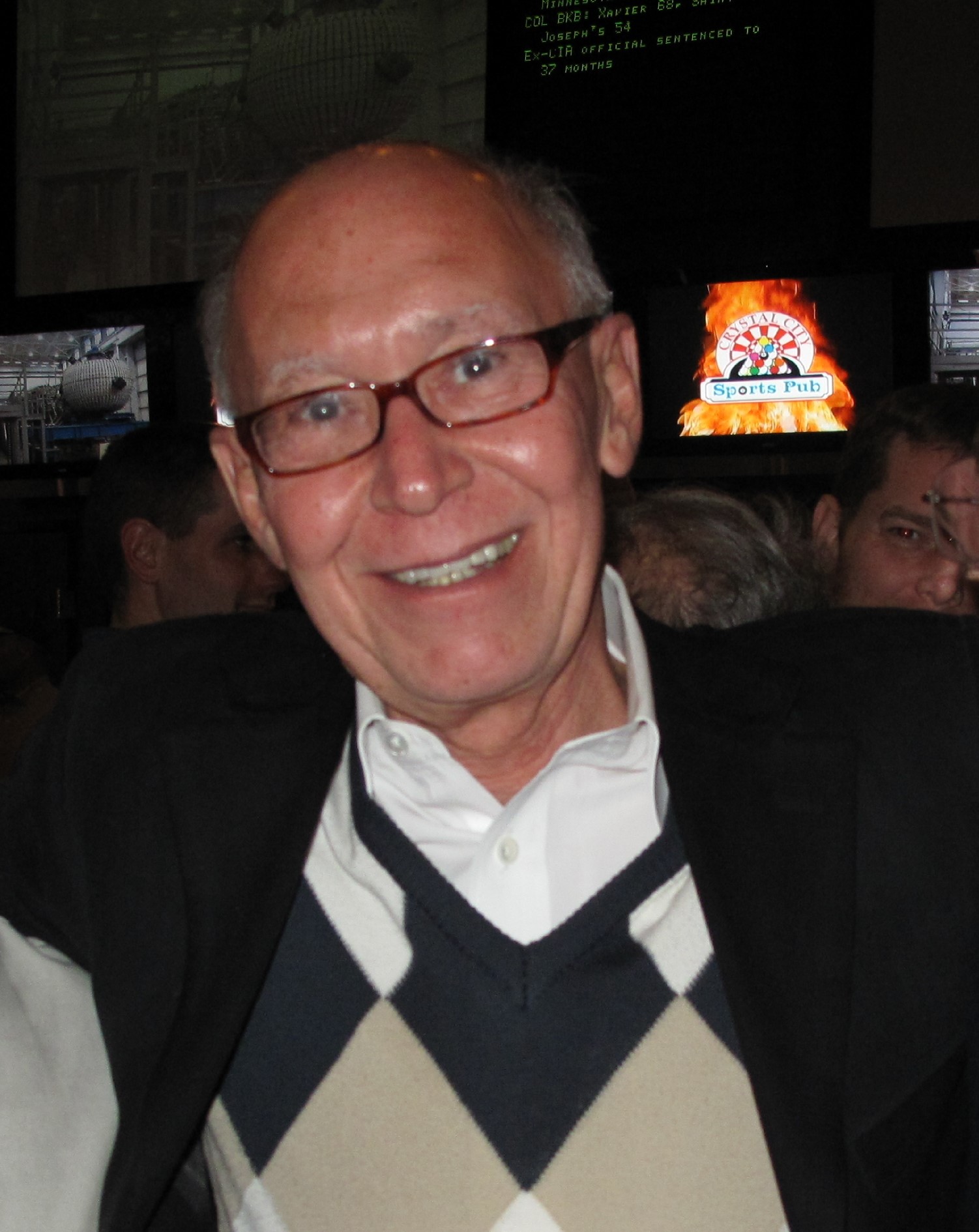 Virginia Beach ~ Christopher K. Crockett passed away on July 2 with his family at his side.  He survived by his wife Sandra Crockett, children; Karen Hill and Jason Crockett along with four grandchildren.  His final months with the family were a tremendous blessing.  He showed incredible strength throughout and shared many great memories.  He will be dearly missed friends and family.

He remained a die hard Washington Nationals fan until the end.  The team really pulled through for him these last few months and he still found the strength to cuss out the bullpen when needed.  In his memory, his family will be attending their game against the Los Angeles Dodgers (another favorite for much of his life) later this month.

He wanted everyone to know that he considered himself a very fortunate man to have had such a great family, group of friends and co-workers in his lifetime.  His life was never dull, productive and without regrets (other than not out living Keith Richards).  As he wished, there will be no funeral and a private service.  Any donations you may want to make should be to the charity or organization of your choice.