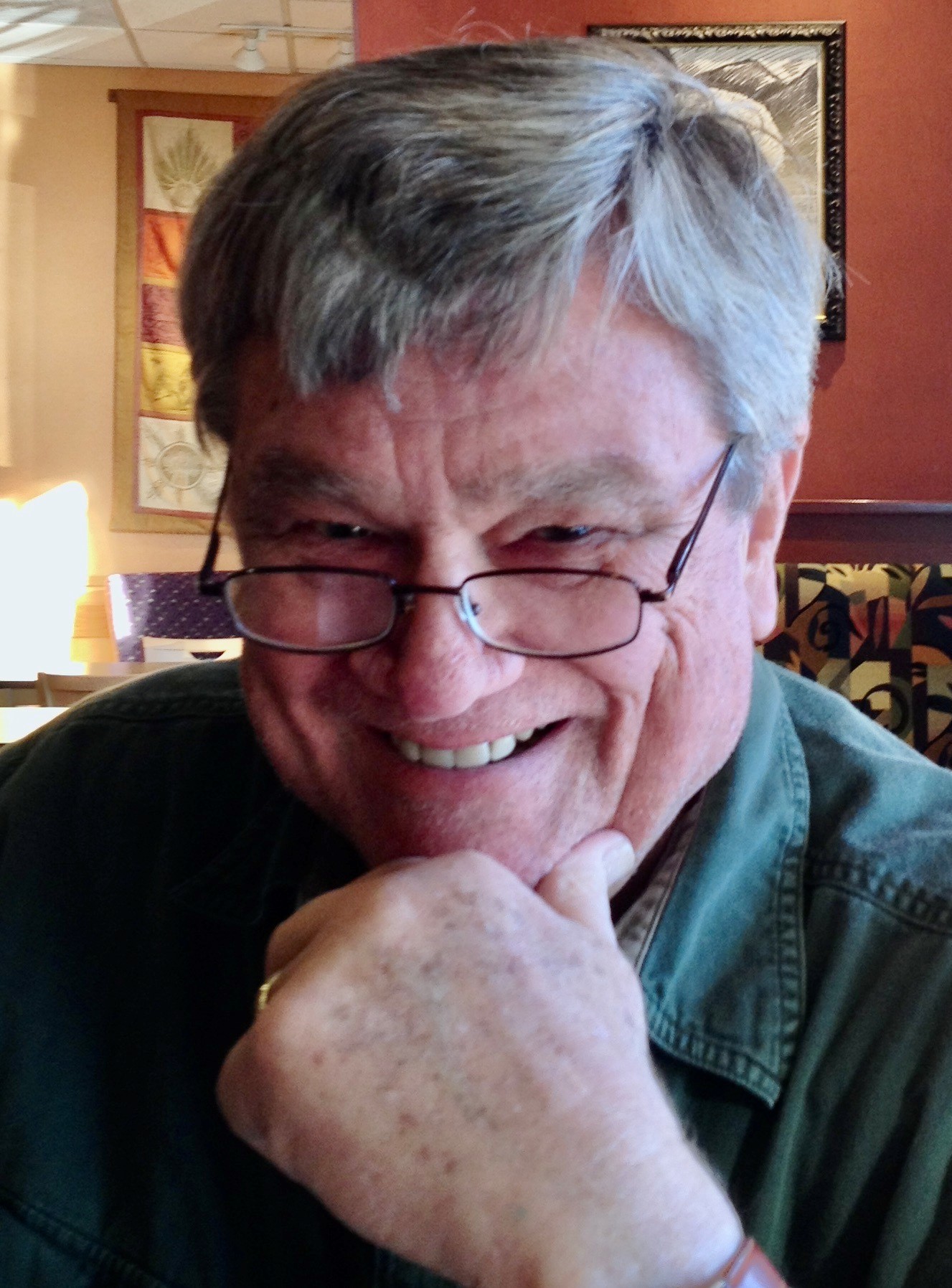 Dennis Robert Allen passed away peacefully on May 1 with his wife Suzanne by his side.

Dennis was born in Pasadena, California to Robert and Alice Allen.  He graduated from the University of Southern California with a degree in business.  Dennis spent his entire career in public service to his country.  He initially served 2 years in the Army as an electronics intelligence specialist.  He then moved to Virginia to begin a 29 year career working as an auditor and later as a program manager for the Central Intelligence Agency in Langley, Virginia.  He also later worked for the National Reconnaissance Office.  While working with the CIA he traveled throughout the world on various assignments including a posting in Teheran, Iran.

Dennis was an avid boater and loved spending time on his boats with family and friends, exploring up and down the Chesapeake Bay.

Dennis is preceded in death by his parents and a son, Daniel P Allen 1981 – 2006.  He is survived by his wife of 49 years, Suzanne P Allen of Newport News and cousins Joan MacDonald and Lee Tinkham, both from California.

Plans for a memorial service are pending.