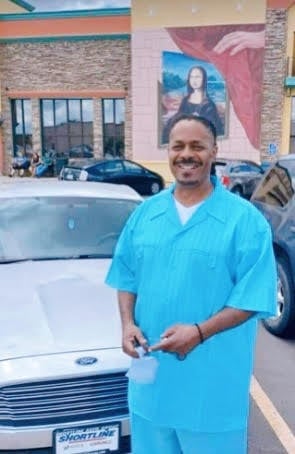 He loved playing sports, especially football. He was educated at St Mary’s and John Jay Highschool.  He worked as a cook in Virginia as well as in Colorado where he lived for 16 years.

I was blessed for you to spend the rest of your time here in VA with your family.

My babies got to know and LOVE on you.

You said you were at peace so we had to let go, just know you will not be