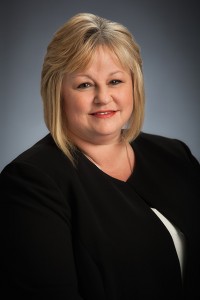 Christy is a 2016 Tidewater Community College Graduate with a major in Funeral Services. Christy was born in Richmond, VA, but lived most of her life between Virginia Beach and Hawaii. She attended Kellam High School, but graduated in Hawaii. Christy has compassion and gives the families she serves the understanding and quality that they deserve. She comes from a large family, has two beautiful daughters, Jessica and Michelle Sanders, two granddaughters Adelyn and Zoey, and a grandson Noah. 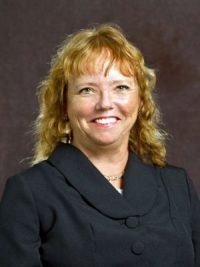 A Boston native, Sharon spent her childhood in New England and Greenville, Tennessee, where her father was born.

In 1974, she joined the U.S. Navy and became a Corpsman stationed in California. She then dedicated her life to raising her two sons, Tom and James and worked as a Training Specialist for a decade with the U.S. Army Corps of Engineers in Hanover, New Hampshire and Nashville, Tennessee.

In 1995, she relocated to Virginia and spent 11 years working as Accounting Assistant for Peninsula Funeral Home.

She lives in Hampton with her husband, Doug. Together they have four children and six grandchildren. Sharon is an active board member of the Parrot Head Club Tidewater, supporting Alzheimer’s Association, Susan G. Komen, SPCA and local FoodBanks. 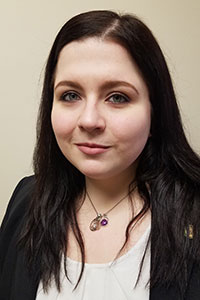 Stephanie is a graduate of Tidewater Community College with a major in Mortuary Science. Born and raised in Norfolk, she attended and graduated with honors from Maury High School. She became a licensed funeral director and embalmer in Virginia in 2018 and joined our team later that year.

In her spare time, she enjoys music, movies, reading, cooking and baking, exploring new places, traveling and spending time with her friends and fur babies. 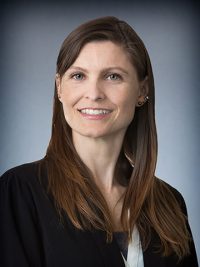 Katie, moved here from California joining our team in 2017. She graduated from Cypress College of Mortuary Science in 2015 and holds a Funeral Directors License in California. Katie is working full time as a Funeral Service Licensee. She is currently working on her B.S degree in Funeral Service.

Katie, her husband Theo, and their two children reside in Chesapeake with their pit bull Macaroni and cat Mr. Chez. In her free time, she enjoys hiking, camping, watching movies, trying new restaurants, traveling, and spending time with her family. 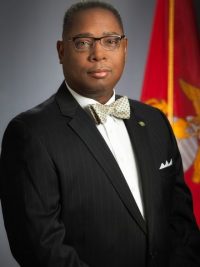 Eddie was born, raised and educated in Norfolk, Virginia. After graduating from Lake Taylor High School he enlisted in the United States Marine Corps and became a career Marine. While serving as a Marine he was blessed to be assigned to work in some of the most prestigious jobs and duty stations around the world, such as:

Drill Instructor Marine Corps Recruit Depot Parris Island, S.C.
Drill Instructor Officer Candidate School Quantico, VA
Non Commissioned Office in Charge of Refueling Section in Support of the Presidential Helicopter “Marine One”
Headquarters United States Marine Corps in Washington D.C, Hawaii, Japan, Saudi Arabia, and Bahrain just to name a few. Eddie is also a combat Marine of both Operation Desert Storm and the Global War on Terrorism.
In May 2005 he enrolled in Tidewater Community College at night where he studied General Courses/Pre-Funeral Service. In January 2006, he retired as a Sergeant Major (E-9) after serving 28 years and holding every enlisted rank within the Marine Corps. After retirement he became a federal employee where he worked for the Department of the Army at Fort Eustis as a Transportation Analyst. He was given the opportunity to rejoin the Marine Corps, this time out of uniform as a special staff officer to the Commander as the Family Readiness Officer. During this time he continued his studies at night.

In December 2009 he earned an Associate’s Degree in Applied Science from Tidewater Community College in Virginia Beach, Virginia where he received his formal education in Funeral Service. In March 2011 he was licensed as a Funeral Service Provider in the Commonwealth of Virginia. In May 2011 he graduated from the Advance Post Mortem Reconstructive Surgery Seminar and the Advance II Post Mortem Reconstructive Surgery Seminar held at the Fountain National Academy of Professional Embalming Skills in Springfield, Missouri.

Eddie is a member of First Baptist Church Campostella in Norfolk, Virginia.